The Department of Military Training was created on the basis of the Resolution of the Cabinet of Ministers of Ukraine No. 1377 dated September 4, 1998, at the Ukrainian Financial and Economic Institute (Kyiv region, Irpin).

The first lesson was held on February 23, 1999. In accordance with the Order of the Cabinet of Ministers of Ukraine of July 26, 2001 No. 301-r and the directives of the Minister of Defense of Ukraine dated November 1, 2001 No. D-115/1/0370 “On Organizing Measures in the Armed Forces of Ukraine” in 2002, the Department of Military Training of the Academy the State Tax Service, which, in turn, became the legal successor of the Ukrainian Financial and Economic Institute, was reorganized into the Faculty of Military Training of the Academy of State Tax Service of Ukraine. With the creation of the National University of State Tax Service of Ukraine, the faculty was reorganized into the Department of Military Training, which became a structural unit of the university with the preservation of the status of a legal entity.

At the Department of Military Training, military specialties are taught, young people who really want to obtain a rank of reserve officers along with a higher education diploma, are physically and morally hardening themselves. It enhances the ability of young professionals to choose a profession. After graduation, graduates have the opportunity to serve in the Armed Forces of Ukraine, as well as in law enforcement agencies such as the SBU, customs, internal troops, tax police, special forces, and others like that.

Colonel Reserve  V.А. SHEVCHUK is the Head of the Department 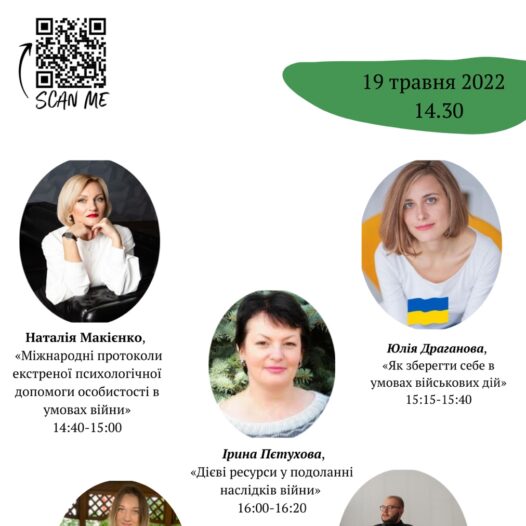 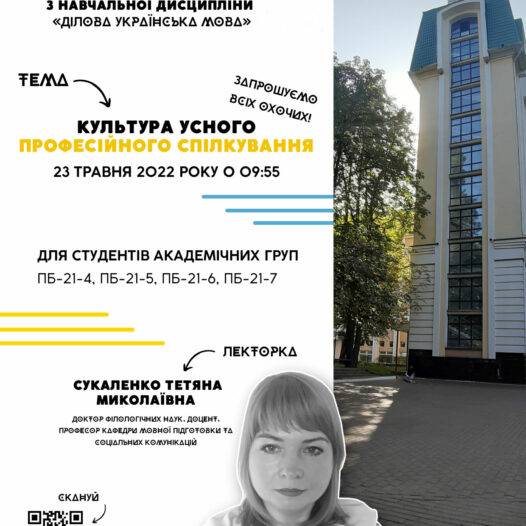